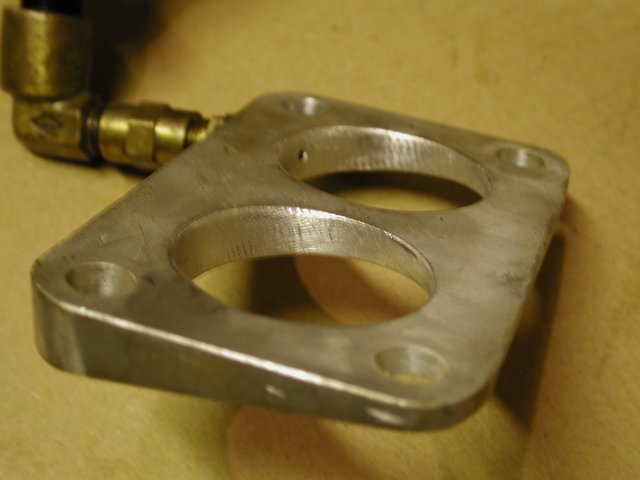 For quite a while, I had a problem with the Sonett stalling under braking. It wasn’t an issue driving on the street, even spiritedly, just when autocrossing at 10 10ths.

After looking around for possible problems, I finally settled on an the carburetor. It was tilted forward on the intake manifold and it seemed like it needed to be more level. 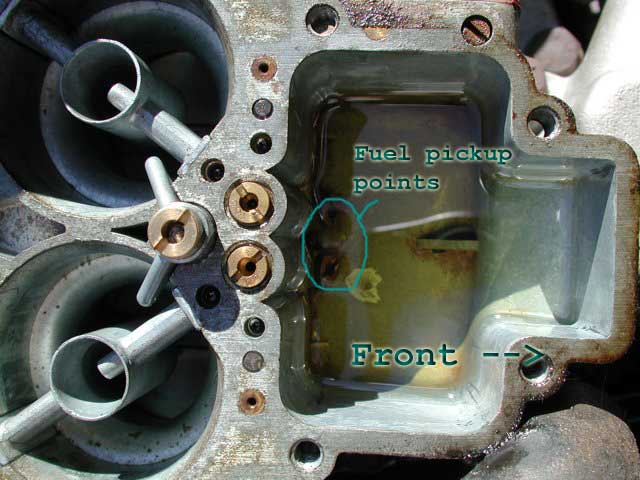 This shows the orientation of the fuel float. The hinge is to the front of the car. 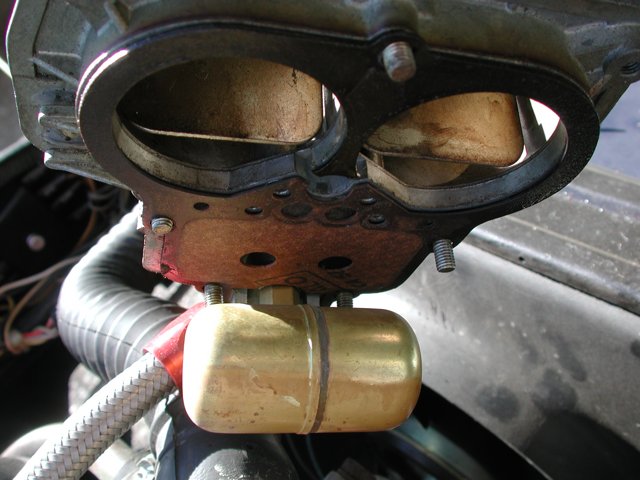 This also shows the orientation of the fuel float. Again, the hinge for the float is towards the front of the car. 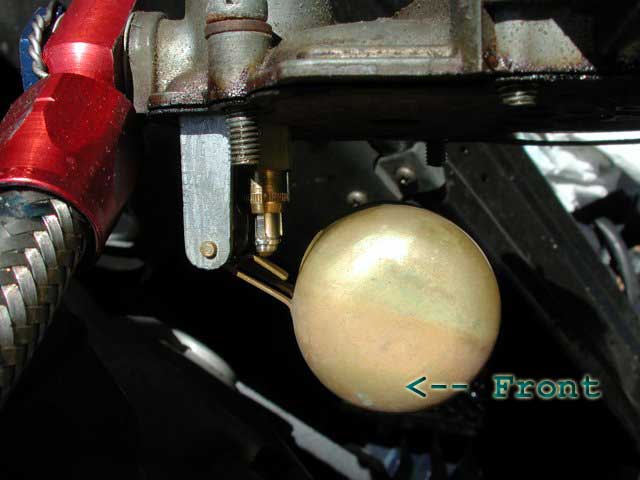 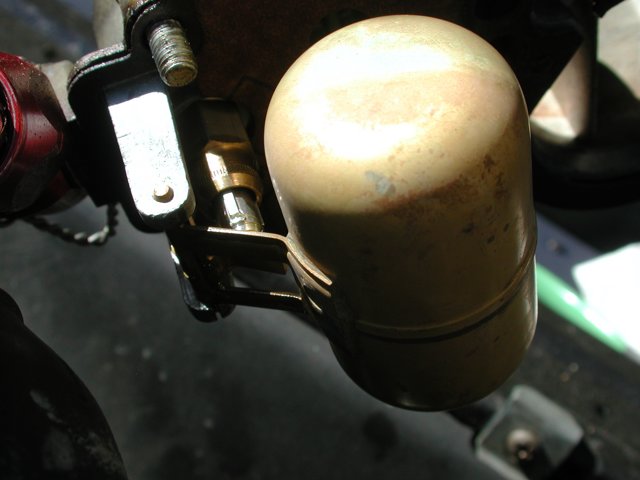 What you are trying to see here is the attitude of the carburetor to ground level. Look at the fuel in the float bowl… see how it is angled? More fuel to the front, which is *away* from the fuel pickups. 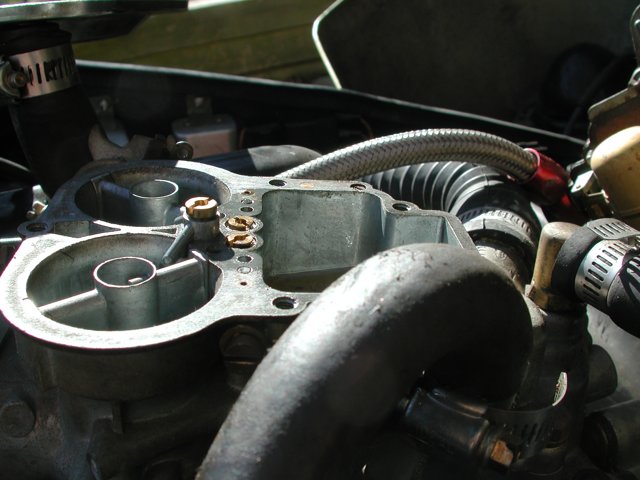 You can get an idea for how far off of level the carb is from this picture. 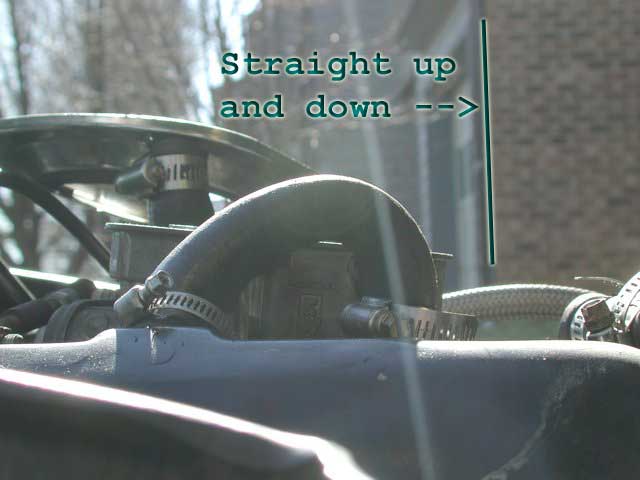 This was the intermediate plate that went between the intake manifold and the carburetor. 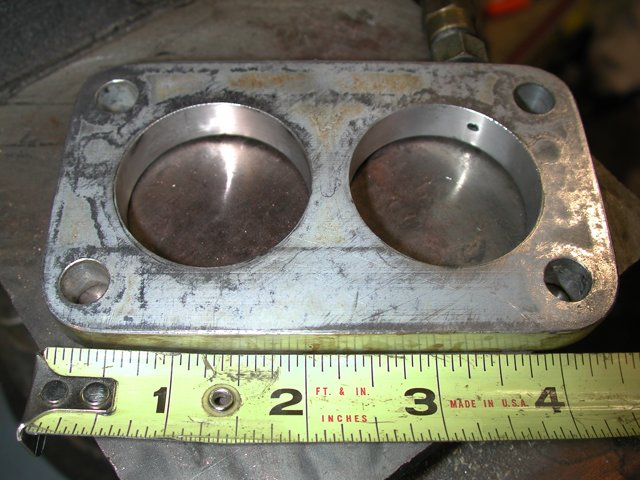 Now we can see precisely how off-level it was. Over the width of the carb there was about a 3/8″ difference. 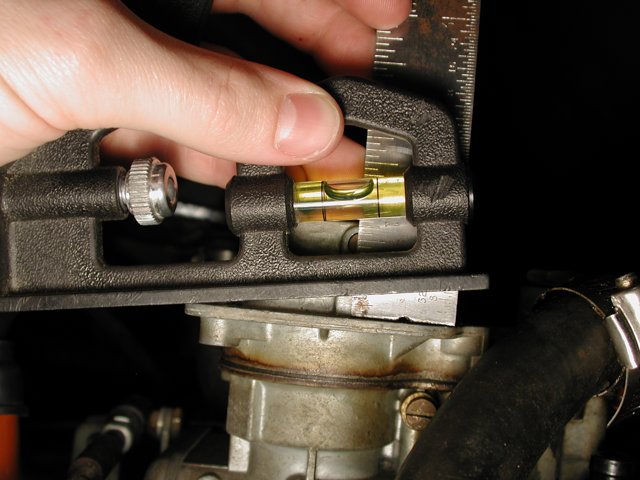 This shows my measurement of the height difference at the carb mounting surface of the intake manifold… a little bit over 3/8″. 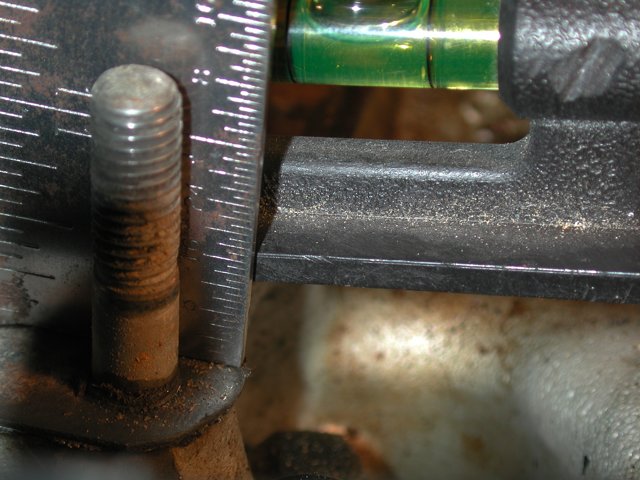 This is what I came up with for a solution. My brother-in-law Jeremy kindly provided the services of his milling machine and made me an angled intermediate plate, to replace the one that was on the car before. This one is 3/8 of an inch shorter in the back than it is in the front. That levels out the carburetor to perfectly flat. 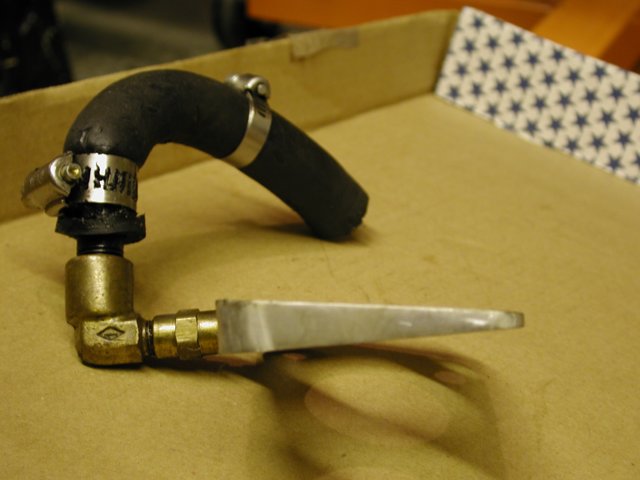 Here’s another view of the new levelling intermediate plate. It works too! The only thing that I had to do after this was grind down and drill out some big nuts to make bevelled washers. They were necessary so that the nuts that bolt down the carburetor could clamp to a nice flat surface, insted of having an angled surface to push on.

I have had exactly zero problems with the car stalling under braking or acceleration since I made this modification.