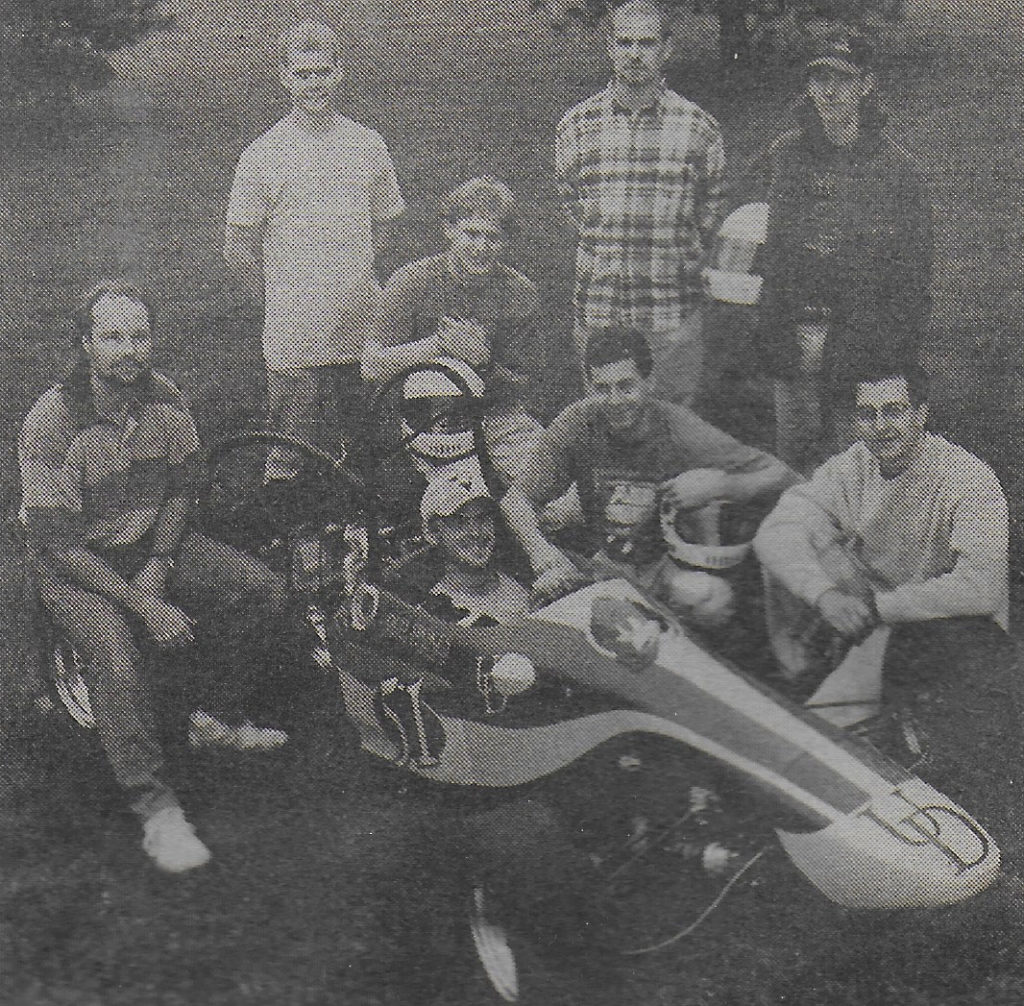 The first is dated May 15th, 1997 and was written about a week prior to us leaving for the event. It was published while we were in the parking lot of the Pontiac Silverdome, fighting the weather, lack of sleep, and obvious rookie status. 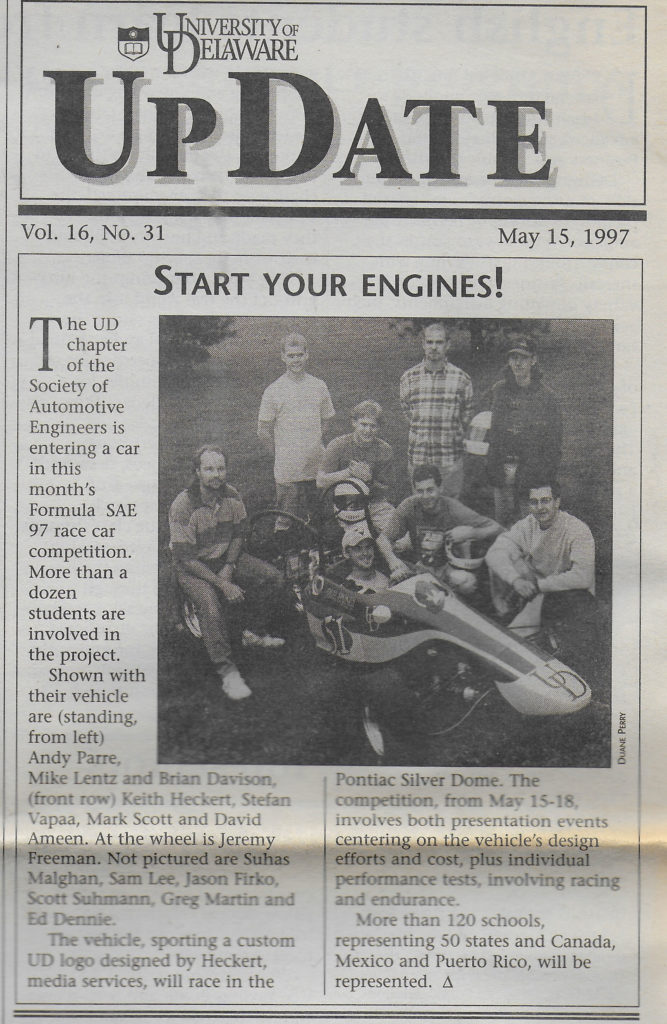 The second, published May 22nd, 1997, is an interview with the team’s own Suhas Malghan and a report on how we did. I actually didn’t know this article existed until my friend Bill Rule recently dropped it off. He came across it while home digging through old files with all the time on his hands that Covid-19 brought. 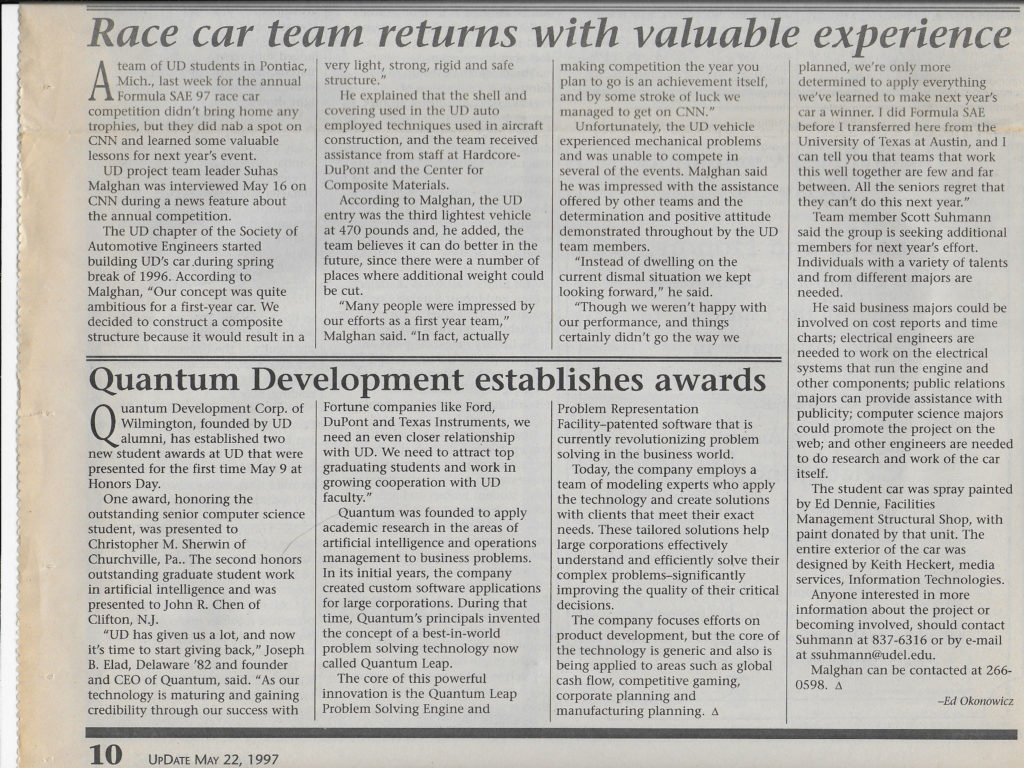