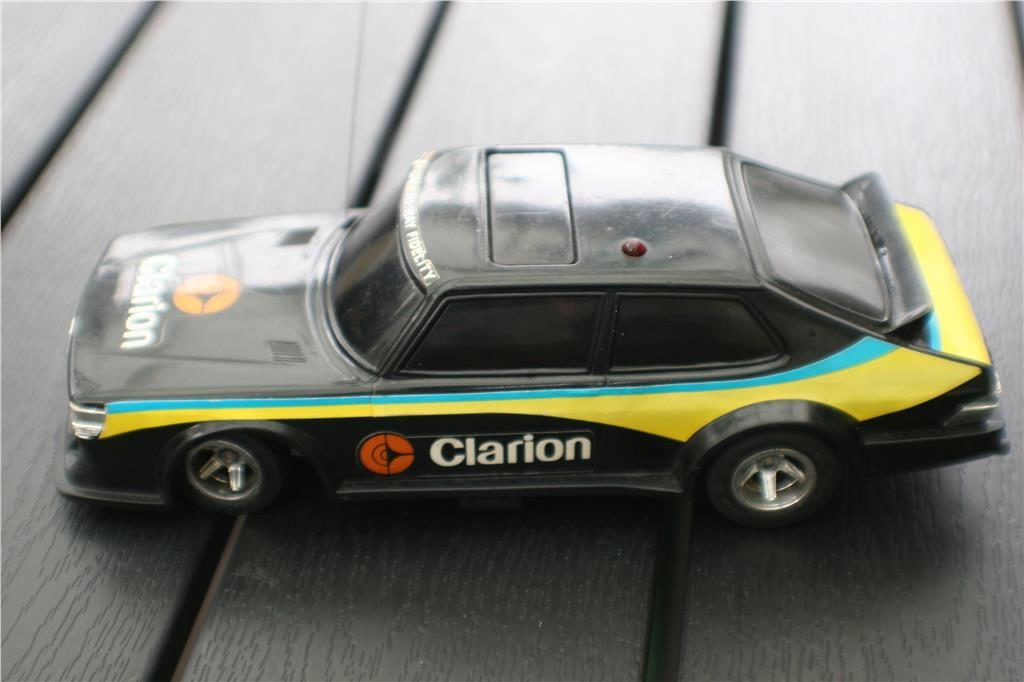 It was the summer of 1984. SAAB headquarters was in Orange, Connecticut and the New England Sonett Club held a meeting there on July 28th. I was 10 years old and fascinated by it all. I remember clearly arriving and looking down from a high parking lot at the collection of cars parked in front of the building.

The August issue of the Saab Clubs of North America newsletter #129 reported the following:

Our July 28th meeting at the headquarters of Saab-Scania in Orange, CT was an outstanding success. We counted 46 Sonetts and about 175 members and guests in attendance.

After opening remarks by Bob Sinclair, Len Lonnegren, Bill Murray and Alex Lieuwma, we split the group as there wasn’t a room large enough to accomodate all.

The distance record went to Butch Stevens from Colorado, but we also had members from Michigan, Ohio and Delaware.

We don’t know of another car manufacturer that would do anything like this for owners of older cars. Saab is really a car company that cares.

Two of those Delaware attendees that were mentioned were my father and myself. My Uncle Steve was there with us but as a Connecticut resident he was counted as “local”. I still have that “Two-Stroke to Turbo” book, the Sonett II Service Manual, and the Saab raincoat. The raincoat likely would fall apart if I tried to unfold it now, as it has spent the past three decades under the trunk floor of my various Saabs, taken out only for emergencies, ever since.

My clearest memory was of this story…

In a display case in the lobby was a toy remote control SAAB 900T in Clarion rally livery. Being the SAAB and toy crazed kid that I was, I stared at it longingly from afar, from close up, and from several intermediate distances. It was all I desired with my child heart. But there wasn’t another one to be had in the whole place. Even though I was permitted several months advance on my allowance, they were sold out.

Here is where the story actually is. Bob Sinclair noticed my sad face. He asked what was wrong and when I told him my dilemma he said I could have the display model if he could find the key to the display case. Certain that my life was now worth living again I brightened right up, only to have my hopes dashed when he said the key couldn’t be located. I must have looked pathetic then, as he hesitated only briefly before deciding on a final solution. I was to have his own personal one. I imagine it came off his shelf or desk and that he drove it around his office while plotting the future of the company. I really don’t know. But he handed it to me and it became a treasured toy, often used and abused for years later. It was the first of many times that I would meet the man and certainly my favorite.

Of special note is that the Sonett I chassis #6 was there and Bob Sinclair brought out his SAABSA, the BSA motorcycle with a SAAB two-stroke engine. 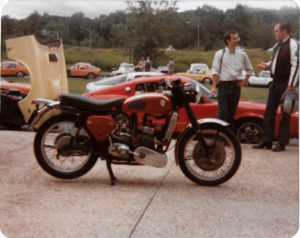 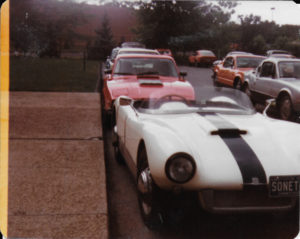 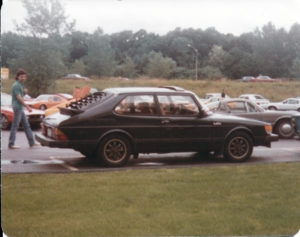 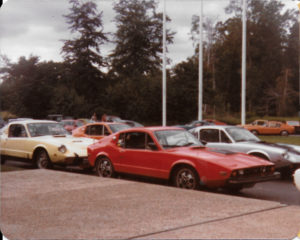 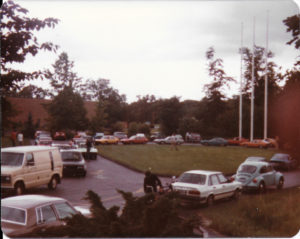 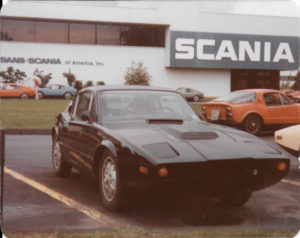 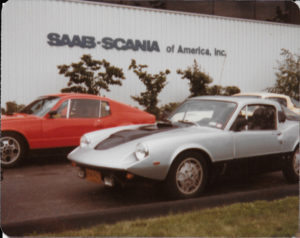